From the book “The Taste of Nova Scotia Cookbook”

by Charles Lief and Heather MadKenzie 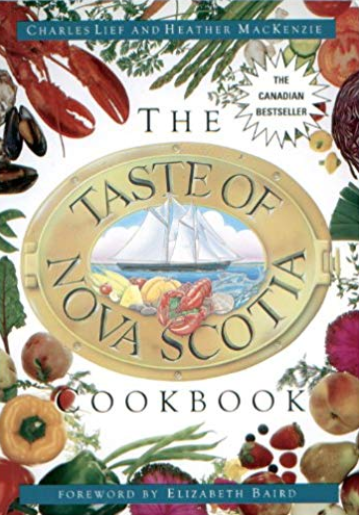 “In the 1600s, the promise of freedom and adventure in the “New World” began attracting settlers from Europe to North America. Nova Scotia, jutting out into the Atlantic like the bow of a great whip, became the destination of a diverse group of European immigrants. They arrived from France, England, Scotland, Ireland and Germany. During the troubles in the American colonies, the Europeans were joined by Loyalists who refused to beome Americans, and Black slaves freed by British edict (who created the largest colonoy of free Blacks in North America). All of these farmers, fishermen, tradespeople, merchants, serfs and former slaves arrived to find a sophisticated aboriginal Mi’kmaq culture which dated back 15,000 years. The twentieth centurey brought a new wave of immigration from the Caribbean, Italy, Greece, the Middle East, Souteast Asia and India.”

“While the arrival of immigrants to the western hemisphere is not unique to Nova Scotia, our province has a population of under a million and is connected to the rest of mainland North America by the thinnest of land bridges. Our small size, relative isolation and proud ethnic background makes for a wonderfuly rich and diverse heritage, one which is fiercely loyal to its roots. Language helps preserve culture. In Nova Scotia people speak a variety of tongues, including Mi’kmaq, French, English, German and Gaelic. We keep the traditions alive. Nowhere else in North America does the skirl of bagpipes open a session of the legislature. And only in Nova Scotia can a student attend a Gaelic college.” 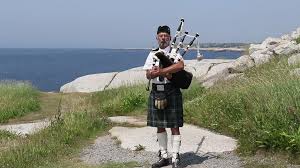 “Maintaining old identities and history while being open to new neighbors with new cultures is not always easy. There is, however, common ground: a natural bounty which is the envy of all who visit Nova Scotia. We are surrounded by sea rich with lobster, Digby scallops, mussels, crab, clams, cod, herring, halibut, salmon and trout. Our valleys and hillsides nurture dairy cattle, sheep, pigs and chickens. Trees, bushes and vines are laden with apples, blueberries, strawberries, grapes, pears and countless other fruits, vegetables and grains. The woods offer game, wild mushrooms and the finest maple syrup in the world.”

“This province, with its beautiful, temperate summers, glorious, golden autumns and cold, pristine winters, provides a backdrop which sparks a creative celebration of food. Our ancestors before us and the professional and non-professional cooks of the present make full use of the harvest of the land and the bounty of the sea. The result is the art of Nova Scotia cooking.” 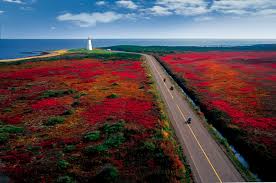 “What is Nova Scotia cuisine? We traveled the province asking the chefs at various fine resorts, the cooks at lobster suppers and roadside diners and the food writers and eaters, but no one gave us the same answer. “It’s the kind of food my grandmother cooked.” “It’s the way we use ingredients that are around us.” “It’s ethnic heritage kept alive through food.” ” It’s simple food…fresh food…comfort food….”. You get the point.” 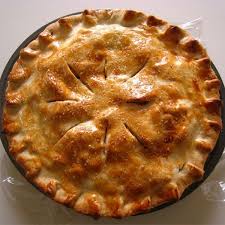 “We concluded that the answer is found with each individual. Nova Scotia regional cooking is no different from the cooking found anywhere else in the world. The ingredients vary widely, the tastes, textures and colors change from place to place, but the basics are the same. Honest full-flavored creations, respect in the heritage of the cooks of our past and the playfulness and skill of those of today.” 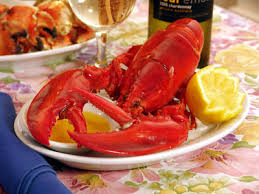 “The chefs of our province, some born here and some “from away”, have turned their creative minds loose and are using Nova Scotia ingredients to produce delicious colorful and beautifully presented dishes. They have explored and updated traditional recipes served on farms, at church suppers and at the food festivals that take place every year. They have come up with innovative dishes as well, which have impressed visiting world-class chefs, food critics and the hundreds of thousands of tourists who travel Nova Scotia each year. “ 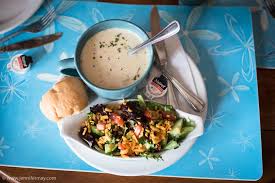 “The Taste of Nova Scotia is a province-wide restaurant marketing program that was launched in 1989 as a cooperative initiative between the Nova Scotia government and members of the hospitality and food service industry. The goals of the program are twofold: first to enhance the awareness of and increase the use of quality Nova Scotian agricultural and fishery food products through qualifying restaurants; and second, to market Nova Scotia as a destination known for good food and in doing so to reflect the long cultural and culinary history the province has to offer.” 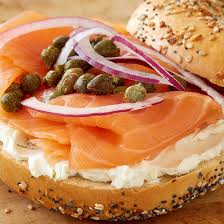