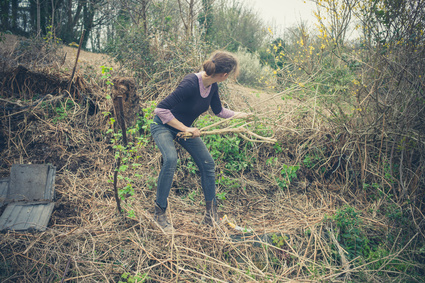 1999 we heard about a man who grows tropical fruits and all kinds of vegetables and herbs in the forest in an area that is being called “Austria’s Siberia”. A year later we had the chance to attend a guided tour with that man. It lasted a whole day because Sepp Holzer has acquired a tremendous knowledge he likes to freely share with other interested people. Today he is a sought-after international expert in permculture.

His farm is on over 1‘000m above sea level in a place that is so cold in Winter that it’s called Austrian ‘Siberia’ for a very good reason. On his farm  he grows many treas, local and other trees from southern countries like orange and lemon trees. The farm land is on a very steep hill and almost completely wooded. There Sepp grows thousands of vegetables, herbs, salads, fruits, and berries to support his large family with year round.

„Permaculture comes from the combination of ‘permanent’ and ‘agriculture’ and stands for sustainable farming. The term has been created by the Australian Bill Mollison who received the alternative Nobel prize in 1981 for the “Vision of Permaculture”. His examples were natural and nature-oriented eco systems but also the way how indigenous people treat their resources. (Sepp Holzer) 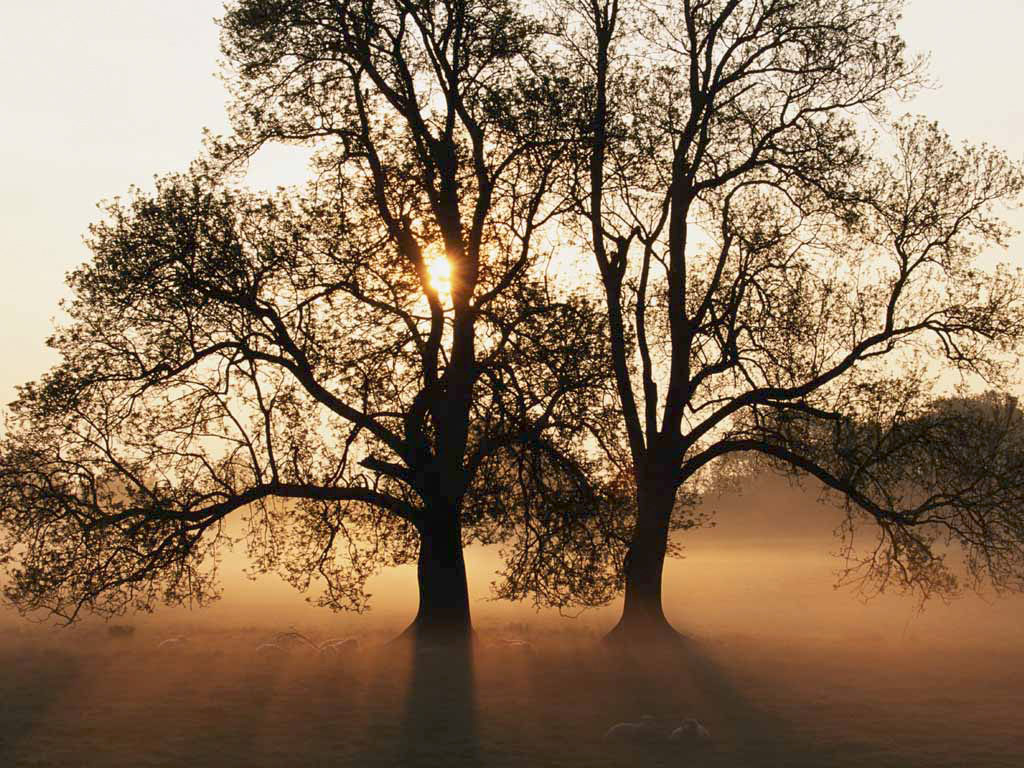 The first reaction from people is usually, “But don’t eat the animals all his crops?” Not on Sepp Holzer’s farm. Although he doesn’t use fences nor toxins or other “weapons” wild animals (including snails) don’t touch his crops. Holzer has a deal with the wild animals that says. “You can eat 10% of my crops and the rest is for me and my family”. And for some odd reason all the animals stick to that deal.

After I visisted the Krameterhof (Sepp Holzer’s farm) it was clear to me that we will not clear cut our property in Nova Scotia for farming purposes. Why would we? Now we know a much better way of growing fruits and vegetables.

Up to then one of my biggest worries was how to grow food in Forest Hill all year round and I had planned a large green house. Sepp Holzer has found a much simpler method for that predicament. He talks to trees and askes them what they need in order to grow in such a hostile, cold area. And so he lets the trees choose the perfect place for them to survive the cold Winters.

How much simpler can farming be than in unity and accord with nature?! 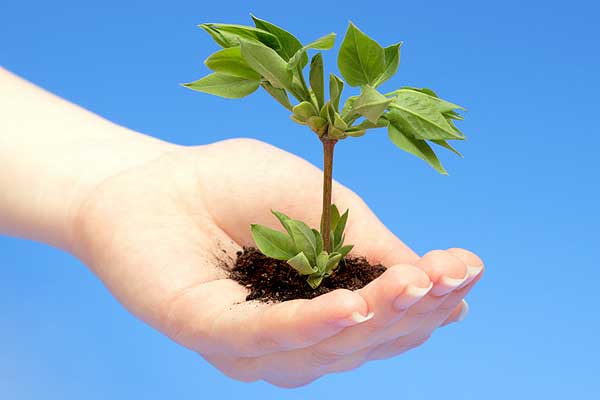 Bill Mollison, the father of permaculture says, “Permaculture is creating small paradises here on earth.“ this is something the agriculture revel has perfectly accomplished. In the meantime he has not only one such paradise, but he built a seconed one in southern Austria literally out of nothing.

Beside Sepp Holzer we have another great example for farming in union and accord with nature: Findhorn.

Findhorn is another such paradise that has been built on a  heep of gravel in Northern Scotland. The philosophy behind the success of Findhorn is as simple as compellingly successful: everything they do, they do in harmony with nature. Snails don’t get killed with toxins…they talk to them. They talk to seeds and seedlings and ask their Devas (nature spirits) to take care of the plant’s healthy growth. Behind all that there is not only the philosophiy of “Do no harm” but also a tremendous love for Mother nature. And obviously love can create real miracles. I have tried it myself – it works.

Examples like Findhorn and Sepp Holzer offer answers to out current food crisis. Now we can simply forget about the GMO lie. We don’t need to be afraid of overpopulation because nature could easily provide all of us with everything we need in life….if we only cooperated with nature.

Our future habitants of the Forest Hill Retreat will have the tremendous advantage of living on 150 acres of untouched wood that can deliver the best and healthiest food nature can offer.

If there is anybody among our readers who wants to live in Forest Hill and is interested in farming the property after the principles of Sepp Holzer and Findhorn, please send us an email to info@lifeinforesthill.com. 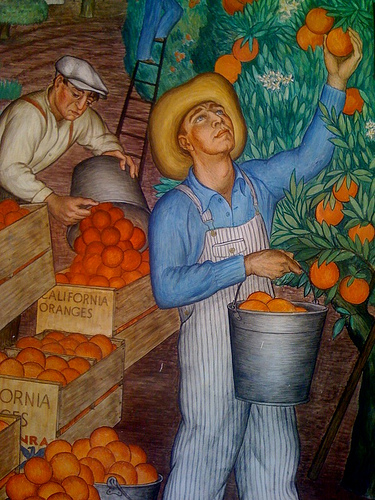 If you like our Forest Hill project, we highly recommend to reserve a spot for your future cabin or mobile home ASAP.  Reservations are non-binding. You’ll find the reservation form at the end of our brochure Life In Forst Hill. Simply fill out the form, scan it and send it to info@lifeinforesthill.com. We will immediately respond reserve your favorite spot.